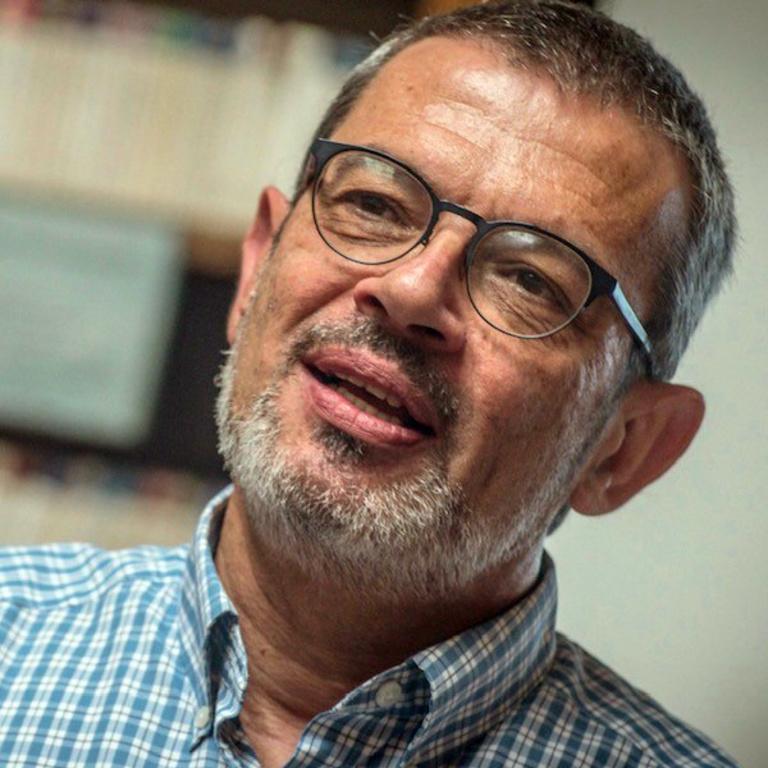 Aron Aji, Director of MFA in Literary Translation, has joined the faculty in 2014. A native of Turkey, he has translated works by Bilge Karasu, Murathan Mungan, Elif Shafak, LatifeTekin, and other Turkish writers, including Karasu’s The Garden of Departed Cats, and A Long Day’s Evening. His forthcoming translations include Ferid Edgü’s Wounded Age and Eastern Tales, and Mungan’s Tales of Valor (co-translated with David Gramling). Aji was president of The American Literary Translators Association between 2016-2019.  He leads the Translation Workshop, and teaches courses on retranslation, poetry and translation; theory, and contemporary Turkish literature. 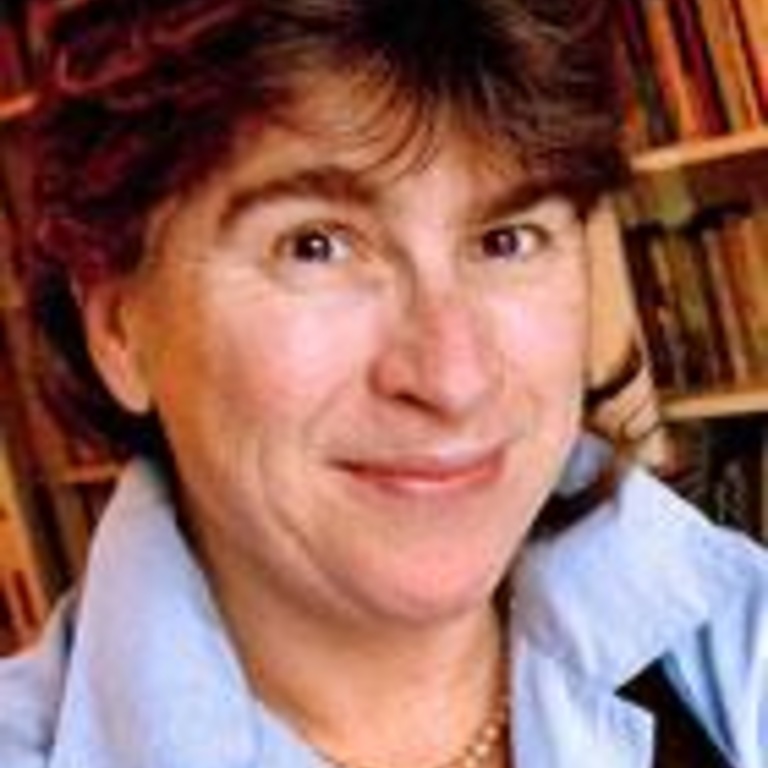 Natasa grew up in Czechoslovakia and Sweden. She has studied at the University of Lund,  University of California at Santa Barbara and at UCLA. She divides her time between editing, teaching, scholarly work, and translating. Her courses include the IWP Translation Workshop, Translation and Globalization, and Translation and Media. She edits the IWP's digital humanities project, Walt Whitman--Song of Myself, that brings together translations of the poem across world languages. With Kathleen Newman, she co-edited World Cinemas, Transnational Perspectives. 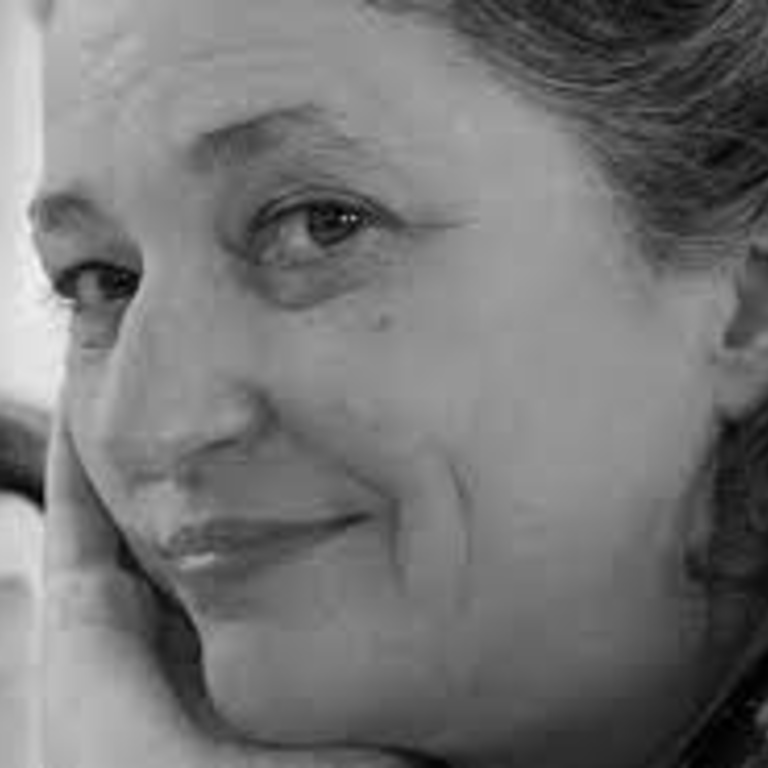 Sabine I. Gölz is the author of The Split Scene of Reading: Nietzsche/Derrida/Kafka/Bachmann, numerous articles that have appeared in PMLA, New German Critique, Germanic Review, Substance, Public Culture, Benjamin Studien, and edited volumes. Her advanced and graduate courses have focused on Fyodor Dostoevsky, Søren Kierkegaard, Franz Kafka, Walter Benjamin, Ingeborg Bachmann, and on topics such as “The Gender of Language” and “Geometries of Literary and Cultural Spaces.” Gölz also works in visual media. Her photographs have been exhibited in Russia, France, and the U.S, and several of her documentaries have won awards and screened at festivals in Europe and the US. 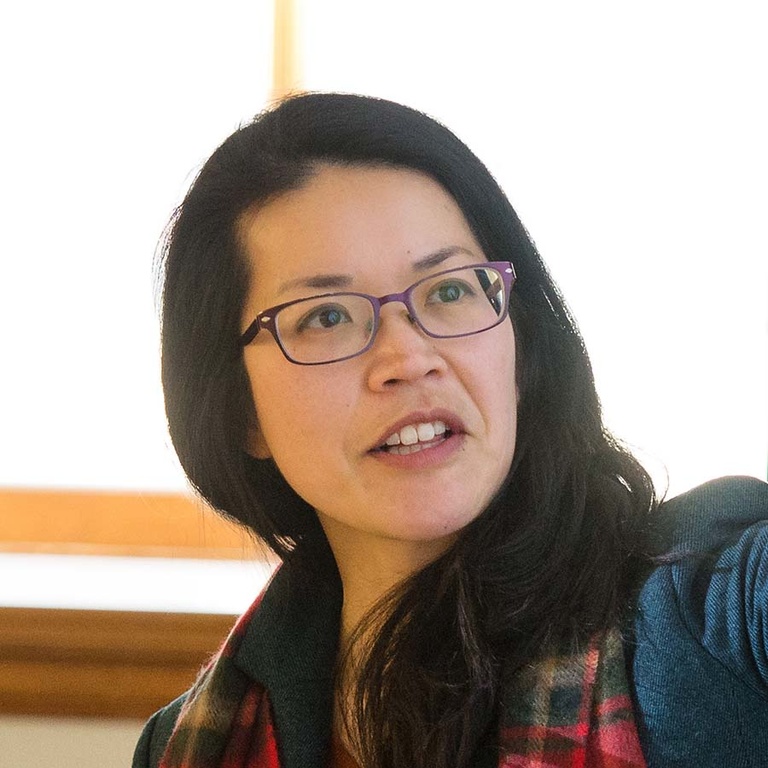 Adrienne is an interdisciplinary scholar, translator, and writer. Her academic work focuses primarily on Latin, Greek, and Classical Chinese languages and literatures with special emphasis on the poetics of retranslation, experimental, intersemiotic, multimodal translation practices, east-west cross-cultural literary studies, translation and humanitarian crises, and world literatures. She is also interested in book arts and the intersections of material culture and reading. From time to time, she writes a column on translation, poetry, and classics for the Society for Classical Studies’ blog. 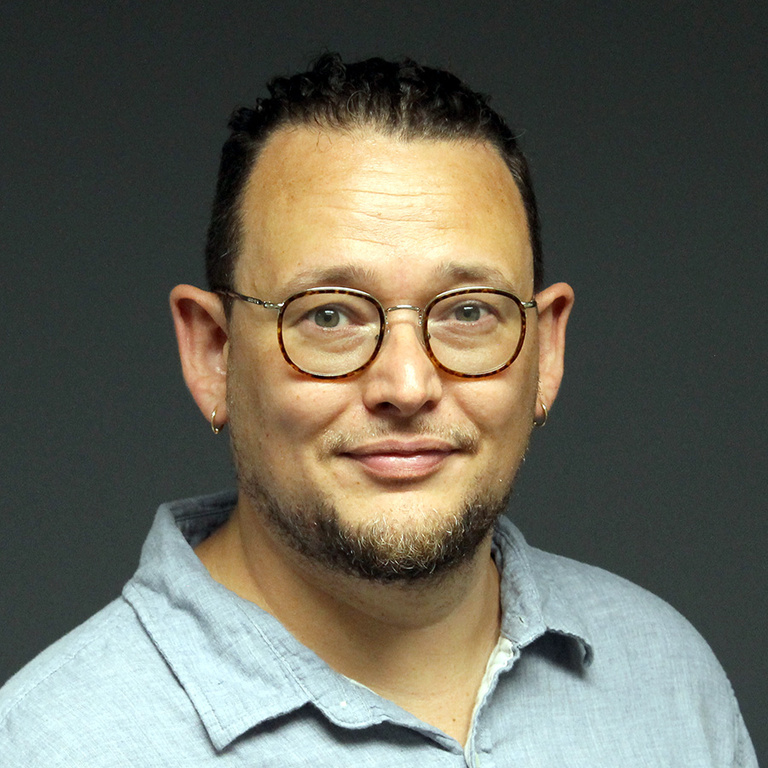 Jan is a translator and critic of literature written in Afrikaans, Dutch, English, and French. He holds a Ph.D. in Comparative Literature from Cornell University. His academic work focuses on translation theory, critical contemporaneity, and world literature. He is the editor of Translation: Crafts, Contexts, Consequences (Cambridge University Press 2022). And he is currently working on a monograph entitled World Literature for the Times: How Translations and Adaptations Create Contemporaneity.